buy dapoxetine https://canadaonpharm.com
Why It May Be Risky To Buy Antibiotics Online in antibioticsonlinerx.com Just like with any other medications, taking antibiotics without prescription can be hazardous for your health. That’s because you might not know what therapeutic doses are advisable in your case. This may produce a negative impact on your health in a number of ways. What’s more, there are lots of other risks associated with buying antibiotics online. These include the following: If you perform a self-diagnosis of viral infection, it means that the risks of taking wrong antibiotics will be high, and this may lead to antibiotic resistance. As such, it is advisable not to self-diagnose any bacterial diseases, but always see a doctor to undergo a proper medical exam and find out what drug will be useful in your particular case; Besides, if you intend to use antibiotics for viral infections, you need to know that it can bring more harm than good just because the use of these drugs is often associated with adverse reactions that might require getting emergency medical help. For this reason, there is always a risk of not getting timely help but developing serious health complications that might be hard to tackle;

How to rank higher with both Google AND your audience 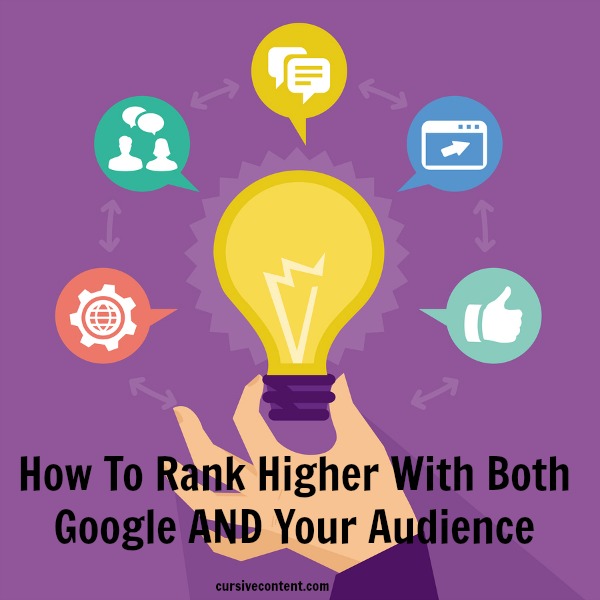 Even for SEO experts, understanding how Google ranks websites is an ever-evolving challenge – and it’s not like Google is offering up their secrets. In fact, it’s estimated that Google changes their algorithm for search ranking as many as 600 times per year. It can be hard to keep up, but you don’t need to react to all of Google’s tweaks – if you have a solid content strategy in place.
A recent study looked at high-ranking websites and the variables they had in common with each other in order to uncover the factors that Google is using to rank them. While there are a multitude of factors at play, content is a common thread among them, and it goes beyond just the content that appears on your webpage. 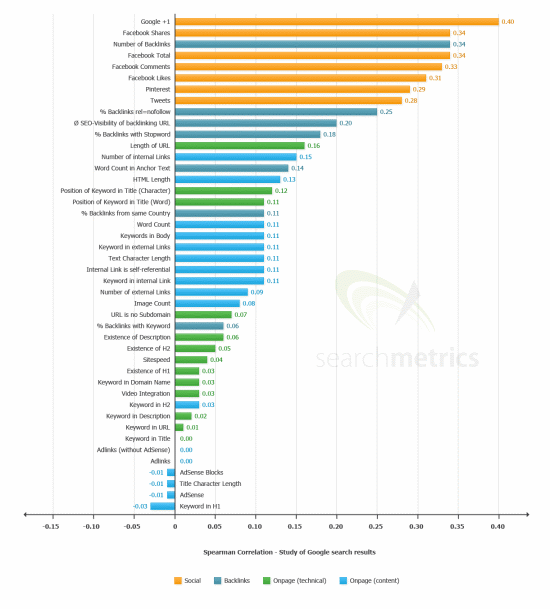 Seven of the top 10 factors involve social media. This means that something you already should be doing (engaging in social media) will now work even harder for you. But in order to be sure that you’re getting the most from your efforts, it’s not enough to simply have a presence on Facebook, Twitter, Google+ and Pinterest, you need to be doing it right.
For example, Google does not simply value the fact that you have a Facebook page – it wants to see engagement (shares, comments, likes). That engagement shows Google that people are paying attention to and care about what you’re saying – and therefore your website might also be highly pertinent in a Google search. Of course, you’ll only be getting significant social engagement if you’re producing relevant, enticing content that your followers care about. Content is also at the crux of what falls in the #3 spot on the list of important factors—backlinks. People are only going to link to your site if they find it helpful, interesting or important. You won’t end up with a high number of backlinks without high-quality content.
And while you’re thinking about that content, don’t get crafty—you can’t outfox Google, which has caught on to keyword stuffing and doesn’t like it one bit. Since we also know that audiences hate keyword stuffing and love relevant content even more than chocolate (!) and sex (!!), a solid content strategy can land you in a place where you’re adored by your audience and Google alike. And that’s exactly where you want to be.
Let’s talk about how we can help get you there.